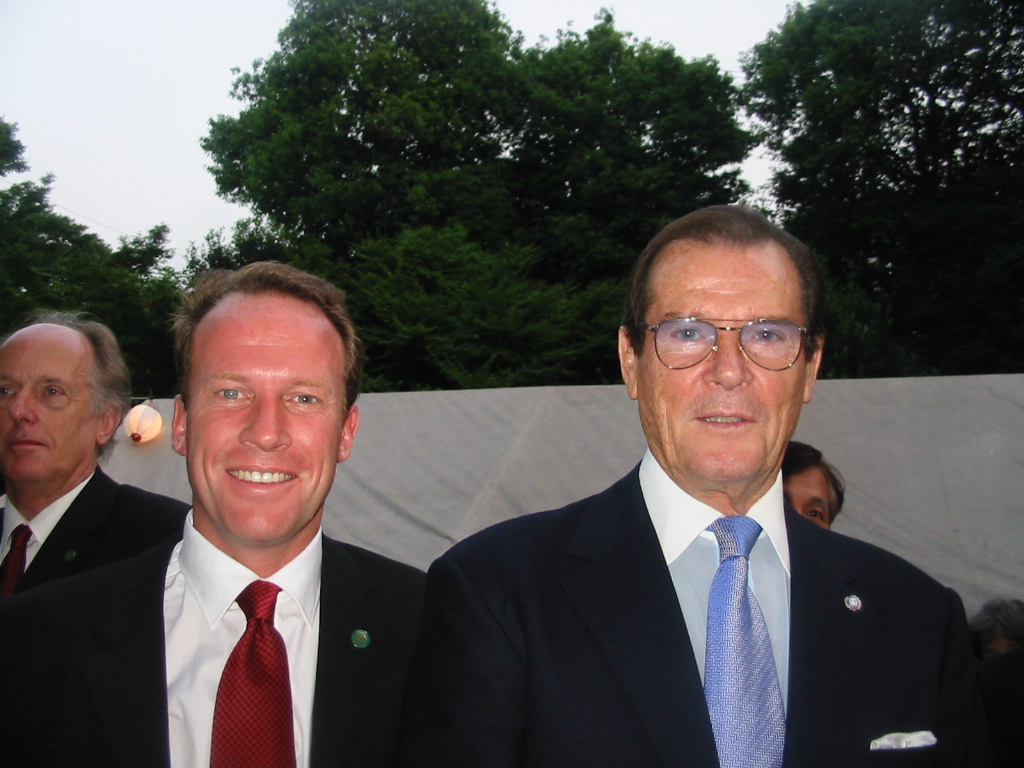 Before the 2002 World Cup match between England and Argentina in Sapporo, I sat next to Sir Geoff Hurst at dinner in the stadium. We were in a party of MPs, their friends and family, hosted by the Japanese parliament.

Sir Geoff was friendly, in a jolly mood. He didn’t seem to mind when I asked him if he’d considered becoming a manager. “Actually I managed Chelsea for two years,” he said. This had passed me by, probably because the Blues were in Division Two and he was sacked after taking them to 12th place in 1981.

He was also kind enough not to remark on the colour of my shirt – light blue, basically the same colour as the Argentinian strip – and after dinner we made our way to our seats.

Crowds of England fans came into the stadium, milling around us. One, just ahead, had a replica 1966 shirt with ‘Hurst’ on the back. Sir Geoff took out a pen and started signing his name. Startled, the guy turned around, ready to punch whoever was messing with his precious shirt. Fortunately, he recognised his idol just in time.

David Beckham scored the winning penalty and Sir Geoff and the rest of the England supporters exploded with joy. Maradona’s 1986 ‘hand of God’ and the animus of the Falklands made this a piquant victory.

Later, I chatted with Sir Roger Moore at a drinks reception (so many knights in Japan!) and his wife took this picture. 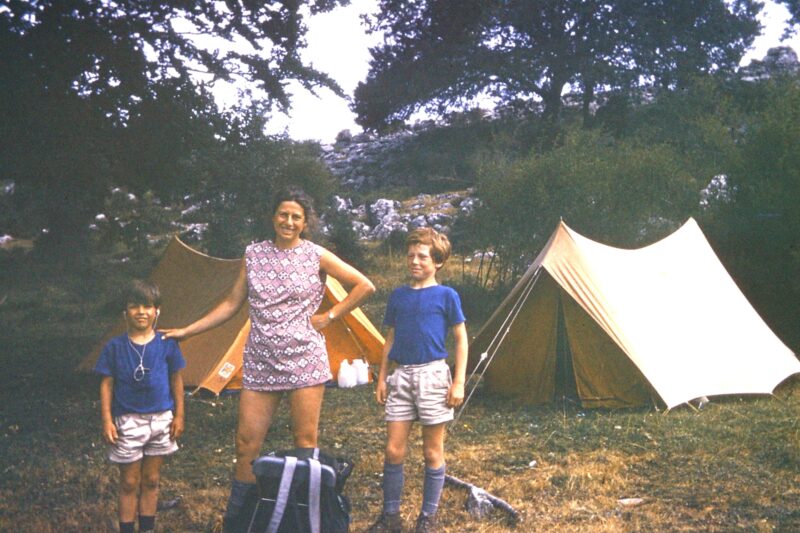