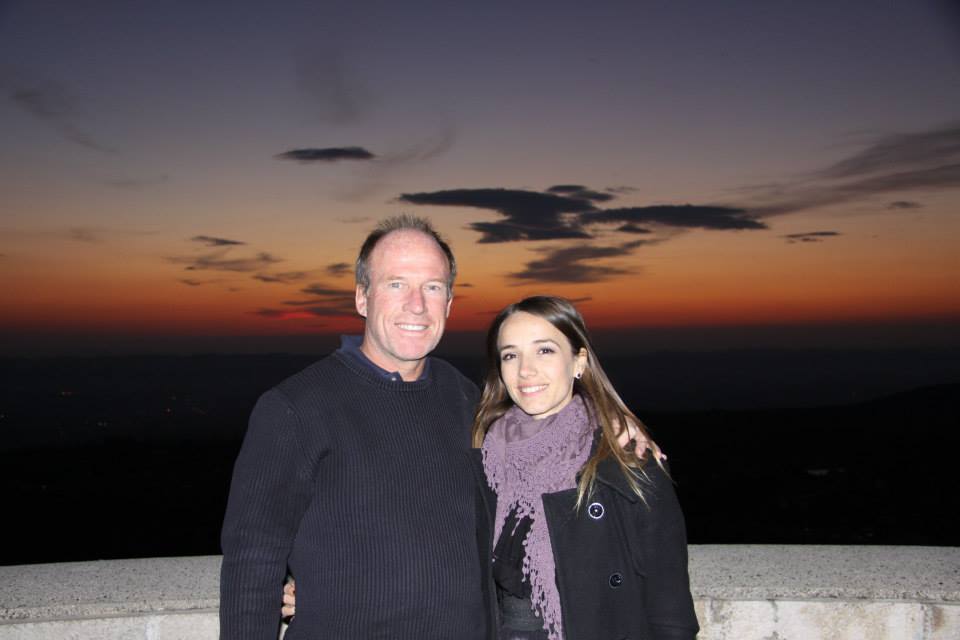 “Albania is modernising very fast,” says Egla Lila, a real estate agent based in Tirana. “We have the youngest population in Europe, a new government that is enforcing the rule of law, reducing corruption and attracting investment. But the most important thing is progressing to European Union status.”

In 2014 Albania became an official EU accession candidate, sparking celebration among the 2.7 million population, who see closer EU ties as crucial to their future economic wellbeing.

In the World Bank’s Doing Business Report Albania has shot up the rankings on criteria such as dealing with construction permits and registering property. Funding from the World Bank, the IMF, the EU and private investors - many of them expatriate Albanians - has created a perfect storm of positive economic news, dragging Albania into the 21st century and putting its troubled past behind it.

Europe’s poorest and most isolated country for much of the 20th century, Albania espoused an extreme form of Communism which was too much even for the Soviet Union. By the 1980s, its only global friend was China. A bumpy introduction to capitalism in the 1990s included a massive pyramid scheme disaster and political conflict with its neighbour Serbia over the disputed region of Kosovo.

The 2010s were kinder to Albania, with the election of renaissance man Edi Rama as Prime Minister: a former artist, basketball pro, university lecturer and mayor of Tirana. He assiduously courted the EU, hiring ex-British PM Tony Blair and his spin doctor Alistair Campbell as consultants and enacting a swathe of legislation to clean up the country, both physically and metaphorically.

Tirana and other major cities’ centres are now pristine, with rows of palm trees lining newly-paved boulevards. Buildings are painted in bright colours, dispelling the ‘grey concrete’ stereotype of the Communism era. Smoking has been outlawed in bars and restaurants and myriad types of law-breaking – from stealing electrical supplies to erratic driving – are outlawed. He also presents Albania as a bulwark in the fight against Islamic extremism that threatens the liberty of the entire region.

The Mother Teresa airport opened in 2008, a new road from Tirana to Lalzit Bay opened in 2012 and there have been massive infrastructure programmes linking Tirana with Kosovo and with the southern region. “It used to take 10 hours to get from Tirana to Sarandë, now it takes five,” says Egla Lila.

For Lila the contrast between Albania today and the country of her childhood is stark. “Nobody knew about us in the 1990s,” she says.  “Now, we’re the centre of attention.”