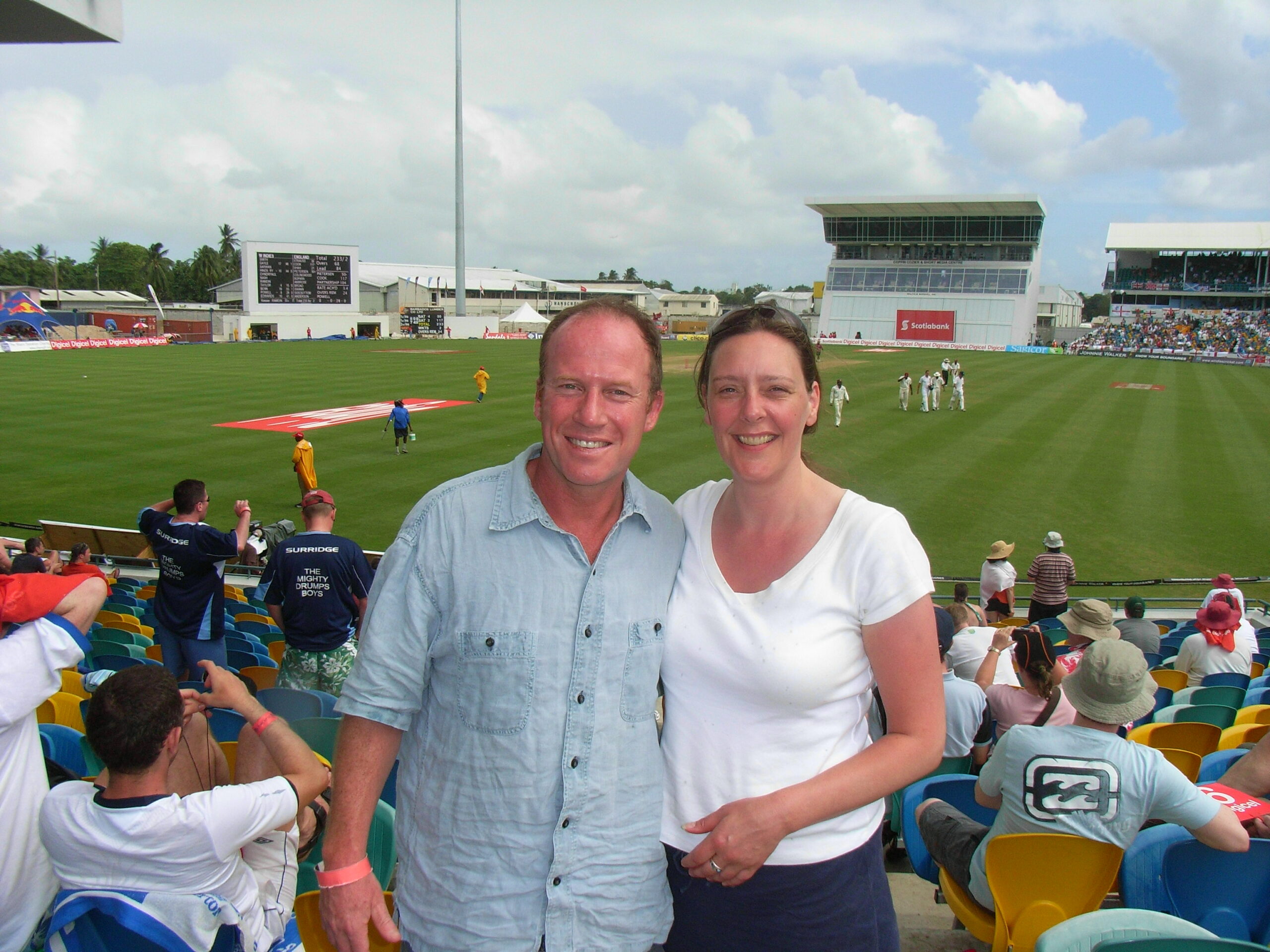 Watching cricket in Barbados is a leisurely affair. The Kensington Oval sits right next to a sandy beach. You can have a gentle dip between innings.

We sat and watched England play the West Indies, refreshed by coconut water and pasties, little bothered by who was winning or losing. As far as I remember, it was a draw, which seemed to suit everyone in the Worrell Weekes and Walcott stand.

The same cheerful relaxation applied to a polo match after the cricket. It was nice to watch the horses galloping around, but the result was by the way. Friendly chat, good food and drink, the sun warming you all over and polo kind of murmuring along in the background.

Every morning I would run for 30 minutes along a beach, then plunge into the surf to cool down before breakfast with our hosts. This put me in the most mellow frame of mind.

Everything about Barbados seems mellow in retrospect. The catamaran we sailed on to some beaches to snorkel with turtles. The rum factory we visited, the stately home we toured, the seafood restaurant on a clifftop, even the deserted beach at Belleplaine on the wild west coast, with high rolling surf and nobody in sight for miles around.

I swam naked, daring the undertow to whip me out to sea, as the beach signs warned it would. But it was too mellow and I swam back to shore. We lit a small fire in the sand and cooked some steak.