Denmark – from ‘Hitchhiking to St Petersburg’ 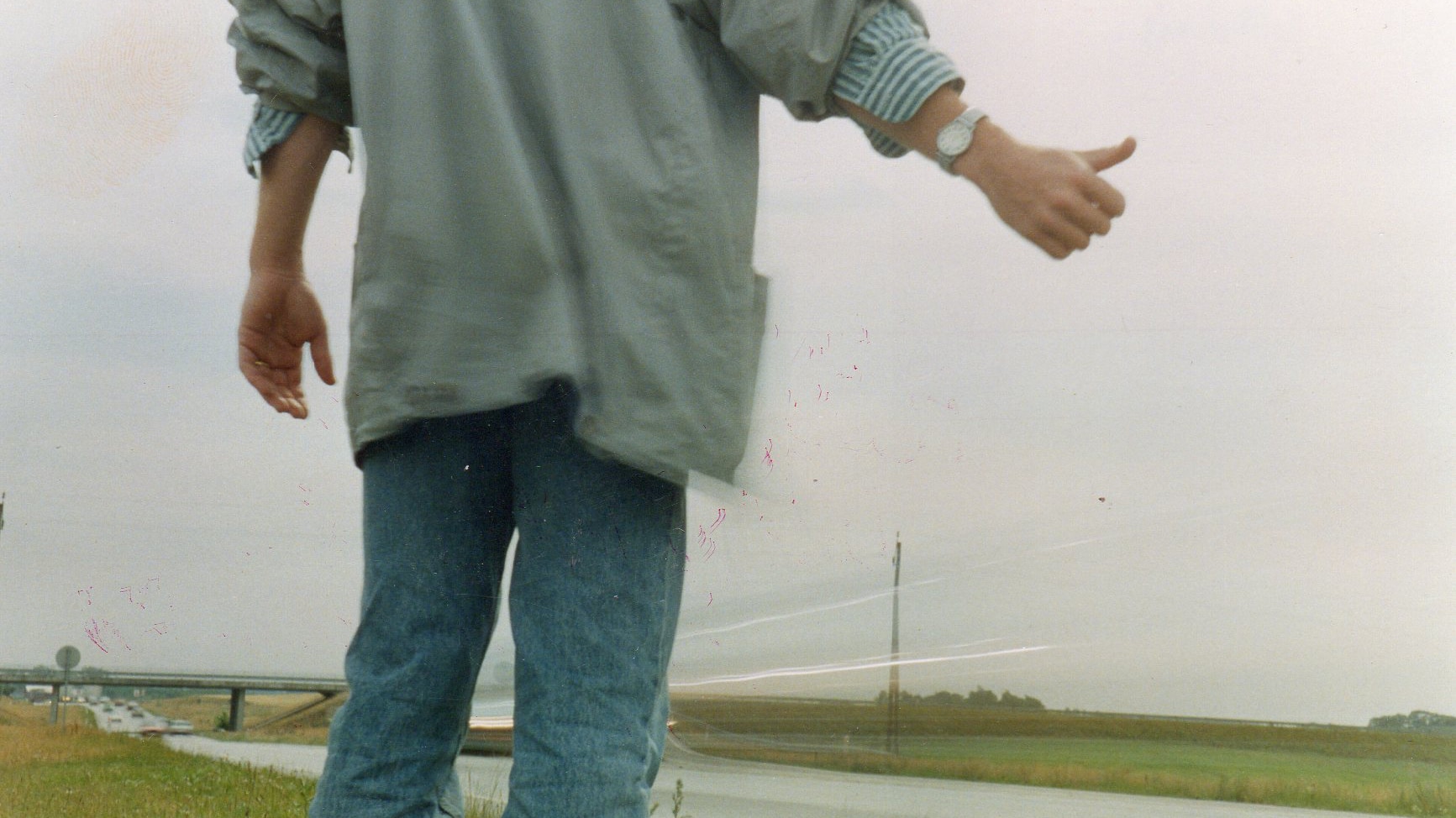 I had a breezy start to the trip. The ferry from Harwich to the Hook of Holland was plush and quiet and I met three lads from Manchester who were merrily smoking hash and drinking brandy in the corner of the bar. A newsflash would have put them down as 'high on drink and drugs', but in fact, they were just quietly winding up for an Amsterdam weekend. One of them, called Willa, had a serious conviction of England as the world's third most powerful nation, behind the United States and Russia. "It's amazing for, like, a small country," he said.

Hitching was superb all day. Within ten minutes of leaving the ferry, a major in the British army stopped and took me through Holland to Dortmund in Germany. He was a jolly, bearded man who told me that NATO is firmly opposed to dismantling the Berlin Wall. "A united Germany would be too powerful for NATO," he said. “And anyway, all the old Nazis went over to the East after the war.”

Germany is a great country to hitch through. The people seem to go through a hippy phase in early adulthood, as though it were the second half of their adolescence, and then emerge as good capitalists, complete with big fat BMW or Mercedes to get them from one chair to another. So they have in-built sympathy with fools like me sitting on the edge of the autobahn.

I end up spending the night in a large, low, thatched house by the sea, with twelve people from around the world who have come to Denmark to build a windmill. They have all signed up with an organisation called Service Civil International, which started in the 1920s to further peace and co-operation. So, here they are, stuck by the North Sea, peacefully co-operating.

They are a very committed group, full of enthusiasm for renewable sources of energy and bridging the East/West divide. I point out to them how predictable it is that they should be doing this in clean, fresh Denmark, but they barely hear me. All evening they sing folk songs: a Japanese guy called Hiro sings a Beatles song, a German woman called Sonne sings a peace anthem and a couple of Polish guys go on about experiencing your own body.

There is a particular atmosphere which hangs around a group like this one. Language, for one thing, creates a peculiar bonding. Everyone is speaking English and yet it is only the mother tongue for me and an American girl called Nancy. It means that we scale down our thoughts to some universally comprehended level and what results is mostly good-natured, amusing entertainment. What's more, they treat me with special curiosity and respect, since I was picked up from the road and brought to them like a stray dog.