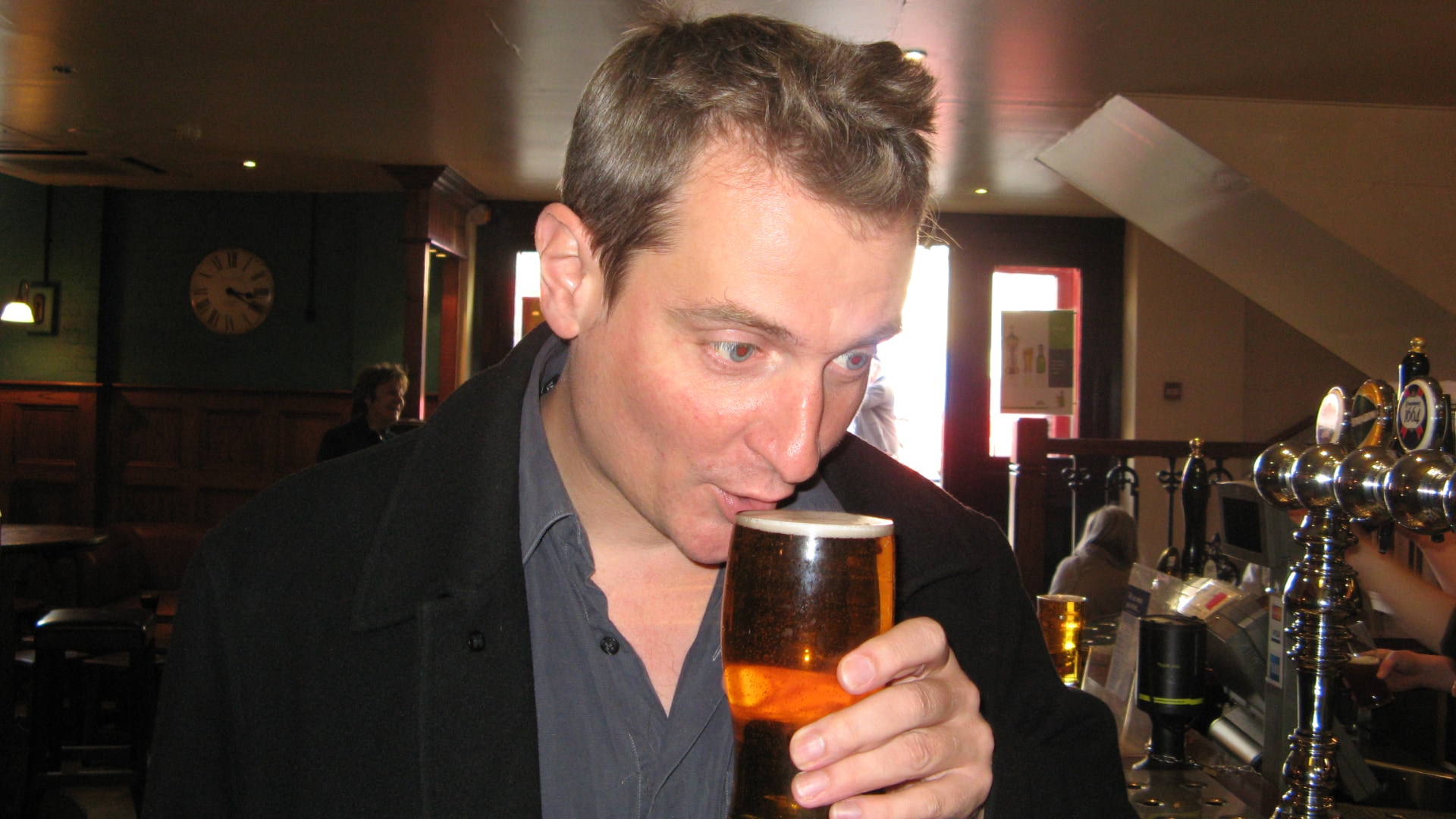 Walking through the nightclub district of Tallinn is a dystopian experience. Gangs of men dressed in matching shirts bearing their nicknames and sports logos trawl the bars for hookers. There are dozens of hookers. Locals hurry past, bemused.

I was there on a stag weekend for my late friend Gareth with a dozen of his mates. We were under-dressed for the occasion – no matching shirts, no nicknames, no logos. We had been drinking since breakfast at Gatwick and it was still only mid-evening. What was the worst that could happen?

In the event, there was remarkably little misbehavior. A couple of people, including Gareth, found themselves in a strip joint, while the rest of us congregated in a nightclub where we drank until 3am. Gareth called his fiancé Jessica once an hour – she had taken her hens to Barcelona - to confirm that he was being good. He admitted seeing a topless woman dancing. “Did you enjoy it?” she asked him. “Yes,” he foolishly and tipsily replied. Then he turned to us: “Oh my God, what have I said?”

“Say you thought she’d asked whether you endured it,” I suggested.

In the morning, I went for a long walk down to the harbour and toured the national art gallery. Everyone else stayed in bed until noon nursing their hangovers. Then we flew home.

If I ever go back to Tallinn, it would be for Ironman. This involves getting up at 3am then swimming, biking and running around the city for hours. Gangs of men in matching suits bearing their names and sports logos pursue one another. Locals hurry past, bemused.