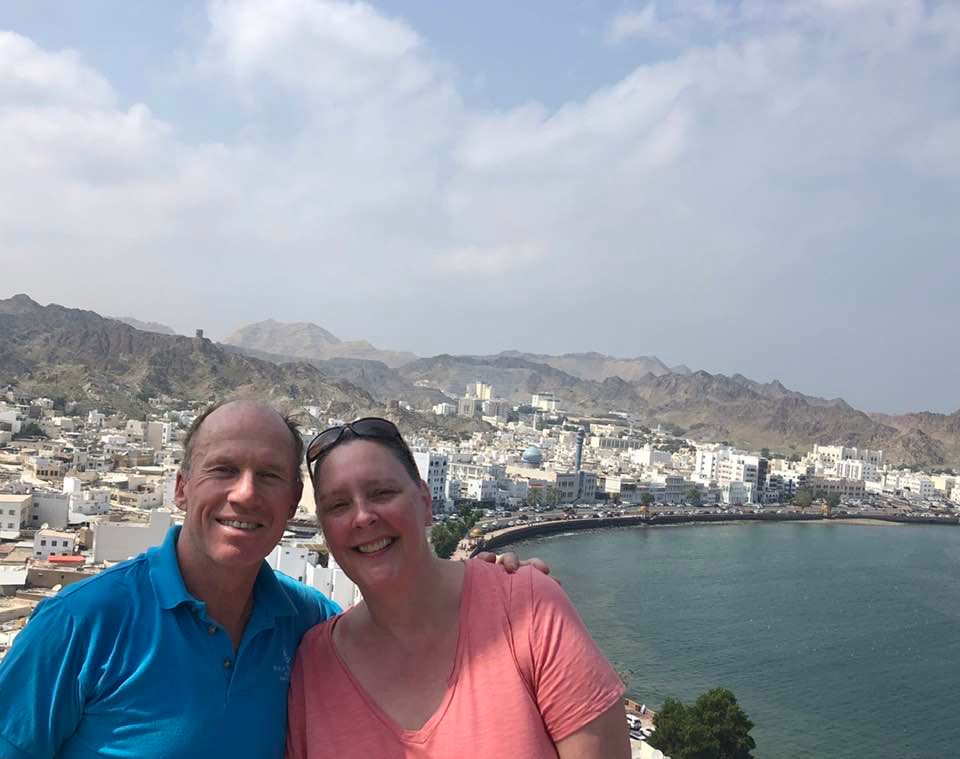 When we arrived in Muscat in February 2020, Oman’s much-loved and long-reigning sultan, Qaboos bin Said, had just died at the age of 79.

All I knew of the sultan was his love of opera – a contemporary at university ended up in Muscat working as director of his newly opened Opera House. Yet the more I read about Qaboos, the more extraordinary his life appeared.

In 1970, after training at Sandhurst military academy, he overthrew his own father in a bloodless coup, with British support. Straight away, he began to modernise Oman, building roads, hospitals, schools and ports, introducing democratic institutions and giving everyone (even women!) the vote.

In the Middle East, this was revolutionary. Qaboos encouraged his neighbours to follow his lead, helped to create the Gulf Cooperation Council in 1981 and acted as a mediator in disputes between Iran, Saudi Arabia, Israel and – more recently – Qatar. He also helped to negotiate the nuclear agreement between the United States and Iran in 2013.

Widely thought to be gay, his obituary in the Times mentioned his ‘liaisons with elegant European men’ and he died with no heir, following the briefest of childless marriages in the 1970s.

With the prevailing homophobia of the region, it was too much to expect him to come out, yet by his liberal influence and example, Qaboos brought many new freedoms to his countryfolk.