Slovenia - hanging out with Ziga 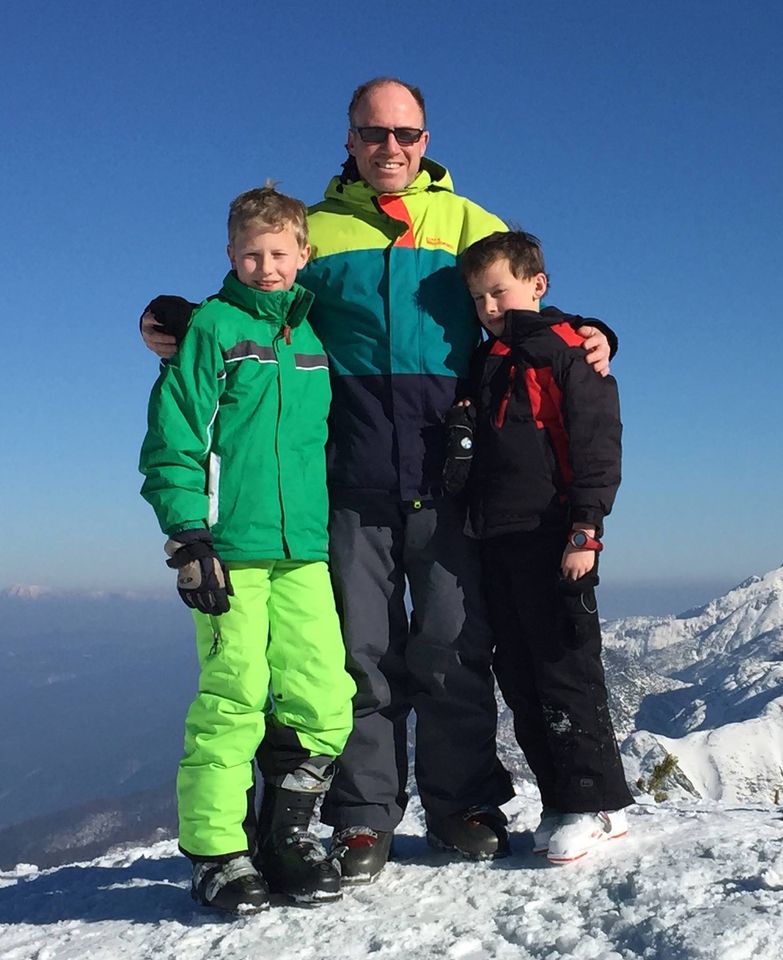 Every time I meet Ziga, he has another supermodel on his arm. An enterprising Slovenian who jets between the alps and the Caribbean, test-drives supercars and attracts superbrand advertisers to his luxury publications, Ziga is a James Bond among journalists.

I arranged to meet him and the latest supermodel on the slopes of Kranjska Gora, Slovenia’s smartest ski resort. We sat drinking cappuccinos on a terrace overlooking the pistes, plotting our next adventures and how we’d fund them through our articles, interviewing celebrities and visiting unknown but exquisite locations.

Ziga and I met on a press trip to Switzerland where we stayed in a chalet recently vacated by Duran Duran, costing (if you actually had to pay for it) something like £10,000 a night, including breakfast. He arrived in a Lamborghini.

In Kranjska Gora I was with my sons Remy and Raffy, who were entirely unimpressed by Ziga or the supermodel and instead had a running snowball fight. One snowball landed – plop! – into the beer of a gruff-looking Slovenian man on the next table.

Ziga and the supermodel weren't skiing, so I took Remy and Raffy off to the neighbouring ski domain of Vogel where we went miles off-piste, skidding down a steep wooded valley, almost a cliff, before popping out beneath a lift. We decided on the spur of the moment to sleep in a tiny hut at the top of the mountain, costing about €5 for the night.

It was a Ziga-like escapade, kind of inspired by seeing him again.